Google has announced a new Android Nougat 7.1.2 Beta Maintenance Release. This update is an incremental maintenance release focused on refinements. This new update will include a number of bug fixes and optimizations, along with a small number of enhancements for carriers and users. 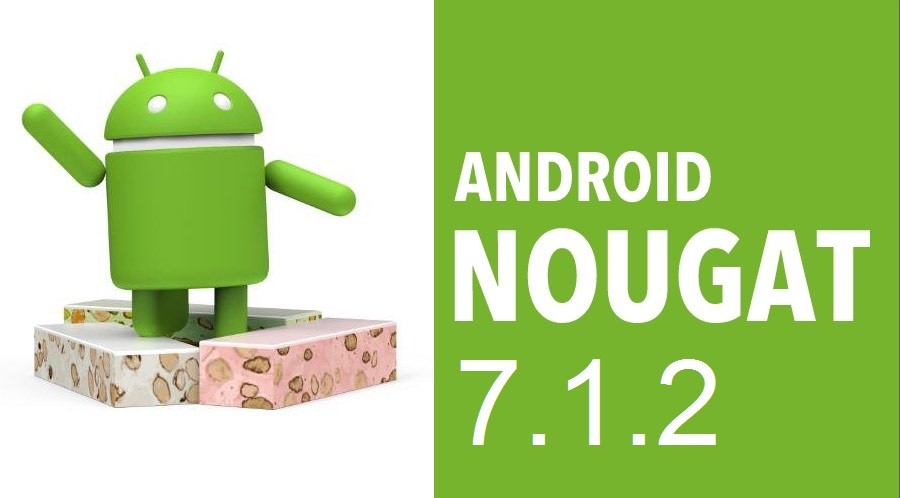 Google has started rolling out a public beta to eligible devices that are enrolled in the Android Beta Program. The devices that will be getting this update are listed below:

Since the two years of OS updates for Nexus 6 and 9 are over, the Nexus 6 and 9 will not be getting the Android 7.1.2 incremental update. But the two devices will still recieve the security updates.

Google also hints that users if they would like to try the public beta for Android 7.1.2. The easiest way is through the Android Beta Program. If you have any of the pixel and nexus devices listed above, you’re set to get the public beta update in the next few days and no action is needed on your part.

If your device isn’t enrolled, visit Android Beta Program and opt-in your eligible Android phone or tablet. You’ll soon receive the public beta update over-the-air. Also, you could download and manually flash the update. Factory images will be available here.

Thank you for subscribing.

we respect your privacy and take protecting it seriously